William John Donthorn was born at Swaffham in Norfolk in 1799. Between 1817 and 1820 he trained at Jeffry Wyatt's architectural practice in London. His early career included a series of commissions near his birthplace which established both local patronage and country house design as themes that were to remain important throughout his professional life. His preferred style - a "rationalist, linear style of neo-classicism" was summed up by O'Donnell (1978) as architecture with "great hardness and decision in the edges". 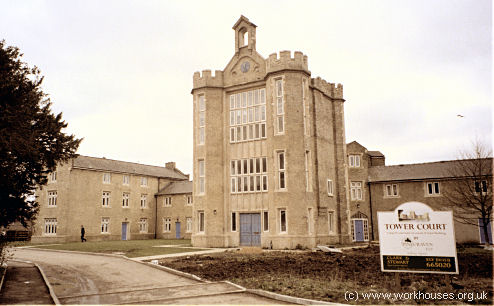 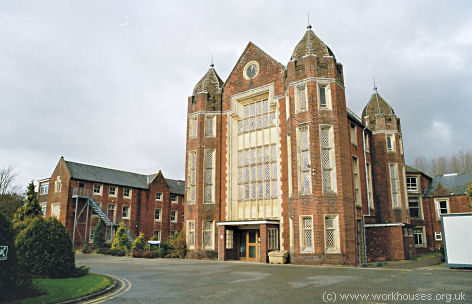